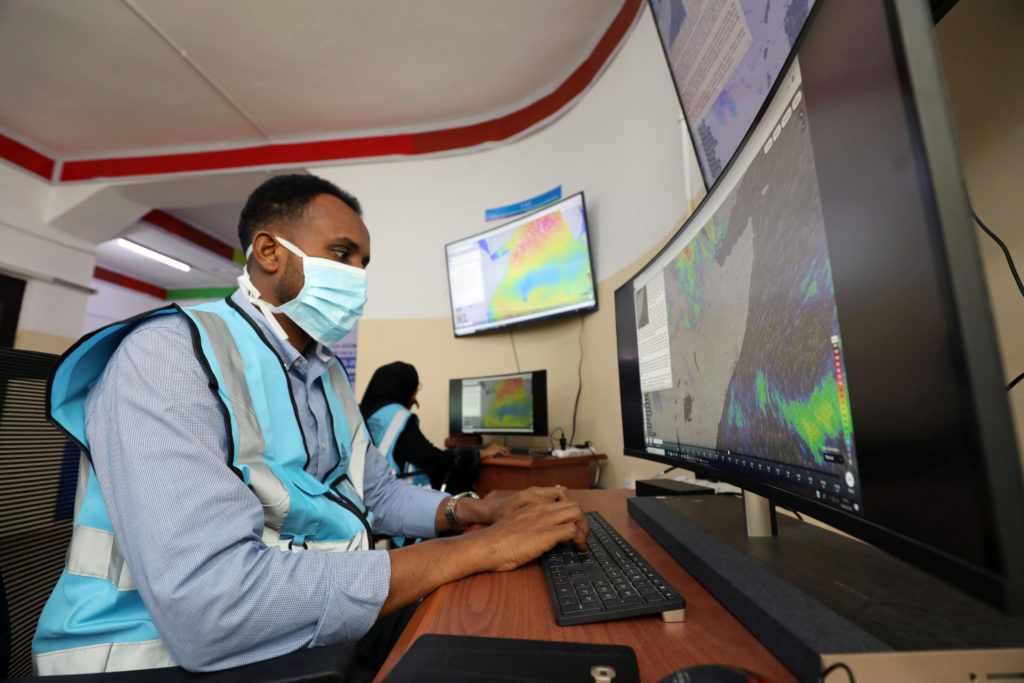 GENEVA (AP) — The head of the United Nations announced a plan on Wednesday to put every person on Earth within reach of weather early warning systems within five years, as natural disasters have become more powerful and frequent due to the climate change.

UN Secretary-General Antonio Guterres said the project with the Geneva-based World Meteorological Organization aims to make warning systems already in use by many wealthy countries available to the developing world.

“Today, a third of the world’s population, mostly in least developed countries and small island developing states, is still not covered by early warning systems,” said António Guterres. “In Africa, it’s even worse: 60% of people are not covered.

READ MORE: How climate change is harming living things on Earth right now, according to a new report

“This is unacceptable, especially with climate impacts that are sure to worsen,” he said. “We must strengthen everyone’s predictive power and strengthen their capacity for action.”

“We must strengthen everyone’s predictive power and strengthen their capacity for action.”

It has become urgent to expand their use, as a longer lead time allows people to prepare for life-threatening disasters such as heat waves, wildfires, floods and tropical storms that can result from climate change. .

A report by the World Meteorological Organization on disaster statistics released last year showed that over the past half century or so, one weather or water-related disaster has occurred on average daily, resulting in average 115 deaths and $202 million in losses per day.

The UN, its partners and many governments are working towards an increasingly elusive goal of limiting global temperature rise to 1.5 degrees Celsius (2.7 degrees Fahrenheit).

António Guterres has instructed WMO, the UN meteorological agency, to advance an “action plan” on the early warning system by the next UN climate conference, which is due to take place. in Egypt in November.

WMO plans to build on some of its existing programs, such as a multi-hazard warning system for hazards such as tropical cyclones, floods and coastal flooding, as well as an early warning system that helps inform those most at risk of certain types of disasters, says the UN.