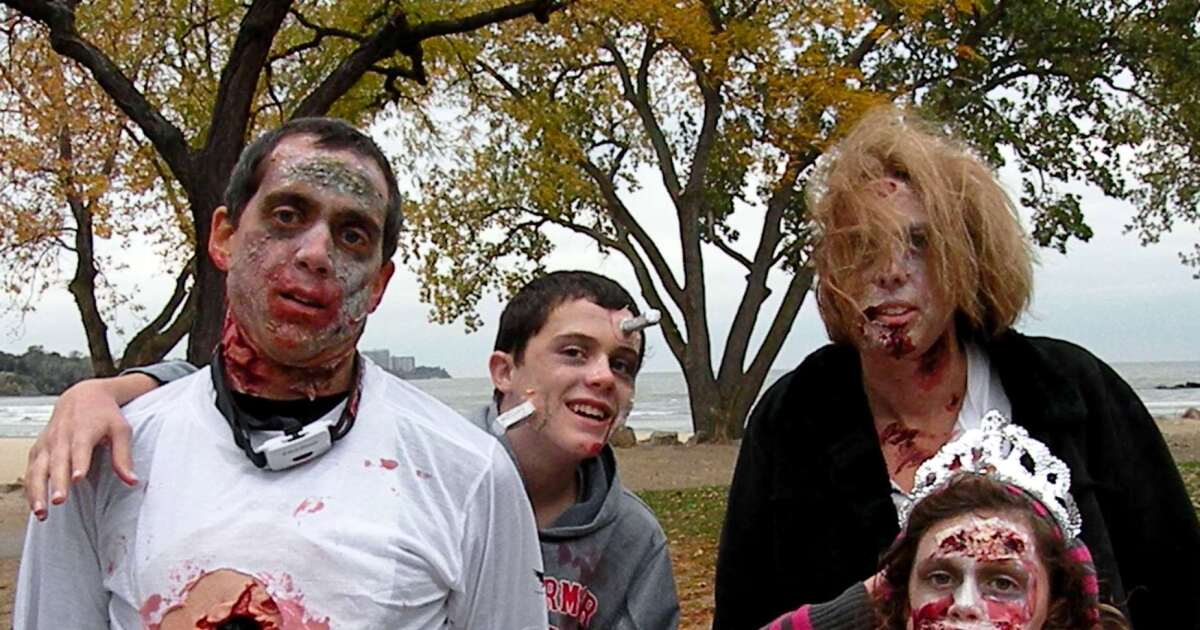 More than a decade ago, the CDC released “Preparedness 101: Zombie Apocalypse,” a pop culture tutorial on preparing for disasters, like the great earthquake set to hit the Northwest. Although this campaign is long over, like any true zombie… it continues.

CDC officials acknowledged in 2011 that disaster preparedness wasn’t the sexiest topic, so they saw the relevance of linking it to horror movies and trending shows like “The Walking Dead” (Fun Fact (CDC is based in Georgia, where much of AMC’s hit zombie series is also filmed.)

The CDC’s description of his 42-page graphic novel reads, “Readers follow Todd, Julie, and their dog Max as a strange new disease begins to spread, turning ordinary people into zombies. Stay til at the end for a surprising twist that drives home the importance of being prepared for any emergency. The novel includes a preparedness checklist so readers can prepare their family, workplace, or school before that a disaster does not occur.

Erica Fleishman, an OSU professor and director of the Oregon Climate Change Research Institute, referenced the CDC’s zombie scenario during a recent media webinar. She said there was a lot to like about the campaign.

“In terms of having food and water available, knowing how you would connect with your family members in an emergency.”

“There are some differences, but a lot of the immediate emergency preparedness, especially and when it comes to trying to minimize actual loss of life and human suffering, that’s enough similar,” she concluded.

So whether it’s a blue zombie or a crashing tsunami, supplies of food and water – and a plan to reconnect with family – should help you prepare.

By the way, the “Preparedness 101: Zombie Apocalypse” campaign has long since ended, but nostalgics can download a copy here.