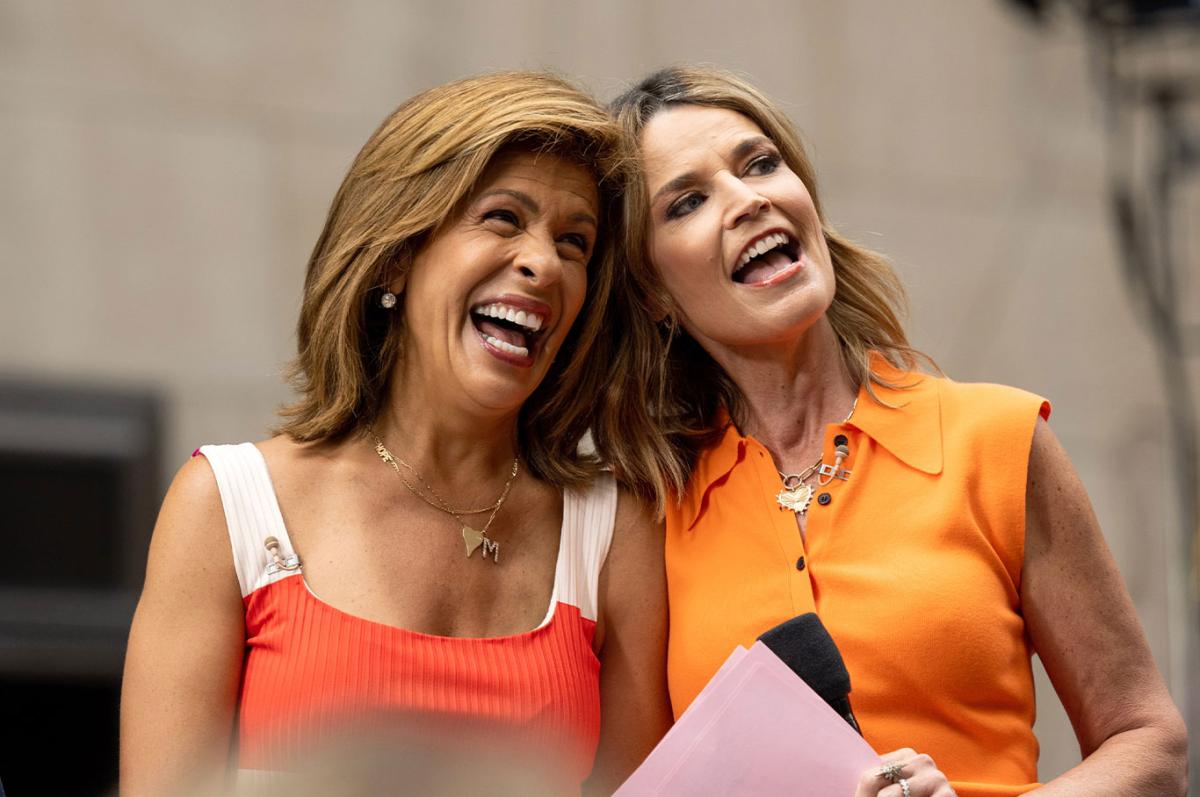 After fans and critics lashed out at Savannah Guthrie for being late for her anchoring duties at Today’s show Thursday morning (August 11) social media was much quieter today with business going much as usual. Well, except for Hoda Kotb, who took a few days off this week – fueling the rumor that the two ladies don’t get along.

In an Instagram reel posted to Guthrie’s account yesterday morning, the host, who is due to appear on the show at 7am, wrote: ‘I overslept. It’s 6:34 a.m. and I’m still in the car. She entered the set six minutes before going live.

He continued: “Savannah Guthrie came in about 15 minutes ago, she overslept! She’s normal!”

Guthrie pointed out that 15 minutes before she had “no hair, no makeup” and said it was “a terrifying sight”, adding that “miracle workers rolled me upstairs and I am very happy to be here”.

A “TV insider” said Sixth page Guthrie deliberately showed up late to show NBC News “who’s boss and they can’t do the show without her,” while another claimed it had to do with rumors of tension that surrounded him and Kotb.

The second source told the outlet: “Savannah and Hoda are very tense around each other. Savannah was furious when Hoda was brought in in the first hour of the show, she wants to be the queen bee and backfired on producers,” adding that there is an “underlying competitiveness” between the two.

However, a Today the spokesperson said page 6, “Everything about this story is patently false. Savannah overslept, plain and simple. She came to work from upstate New York this morning. She keeps her phone on “Do Not Disturb” overnight, except for a small group of people who can reach her. »

They continued: “Her driver tried to call her, but he is not part of the group that could reach her, so she did not wake up. When the show’s producer called her, she woke up and rushed off.

Despite the gossip that has been circulating for weeks, Guthrie also took to Instagram on Tuesday to celebrate Kotb’s birthday, writing, “She’s our sunshine, happy birthday, @hodakotb!!!” under a series of photos.