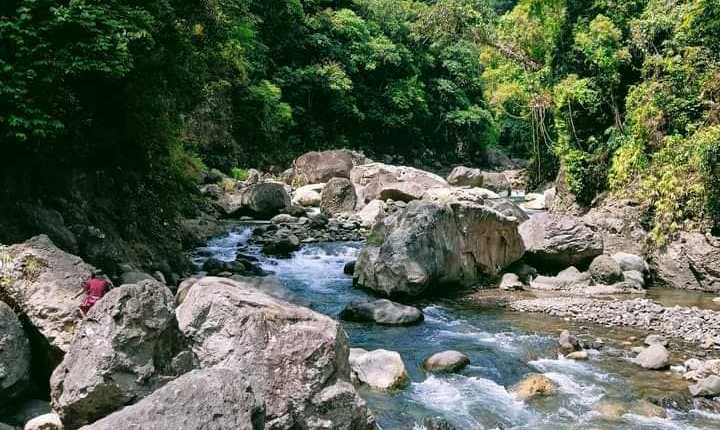 TABUK CITY – Five tribes in Upper Kalinga province have said they oppose plans for large dams in two of the cleanest water bodies in the country, the Saltan and Cal-oan (Mabaca) rivers.

About 200 representatives of the Salegseg, Poswoy, Dao-angan, Ab-aba-an and Mabaca tribes of Balbalan town and the Limos tribe of Pinukpuk met on August 27 in assembly to declare their rejection of additional hydroelectric projects in the region .

Tribes have said the proposed projects threaten their livelihoods and are environmentally destructive.

Australia’s JBD Water Power Inc. (JWPI) is contracted by the Department of Energy to build major dam projects along the Saltan and Caloan rivers.

The Saltan drains the Balbalasang-Balbalan National Park, one of the largest protected areas in the country and a sanctuary for a large number of endemic plants and animals.

Cal-oan is also locally known as the Mabaca River after the Mabaca tribe who own the waterway.

The tribes said they were told by JWPI in advisory meetings that the dams would be as high as 50 meters, but the company has yet to fully disclose full project designs for their approval. 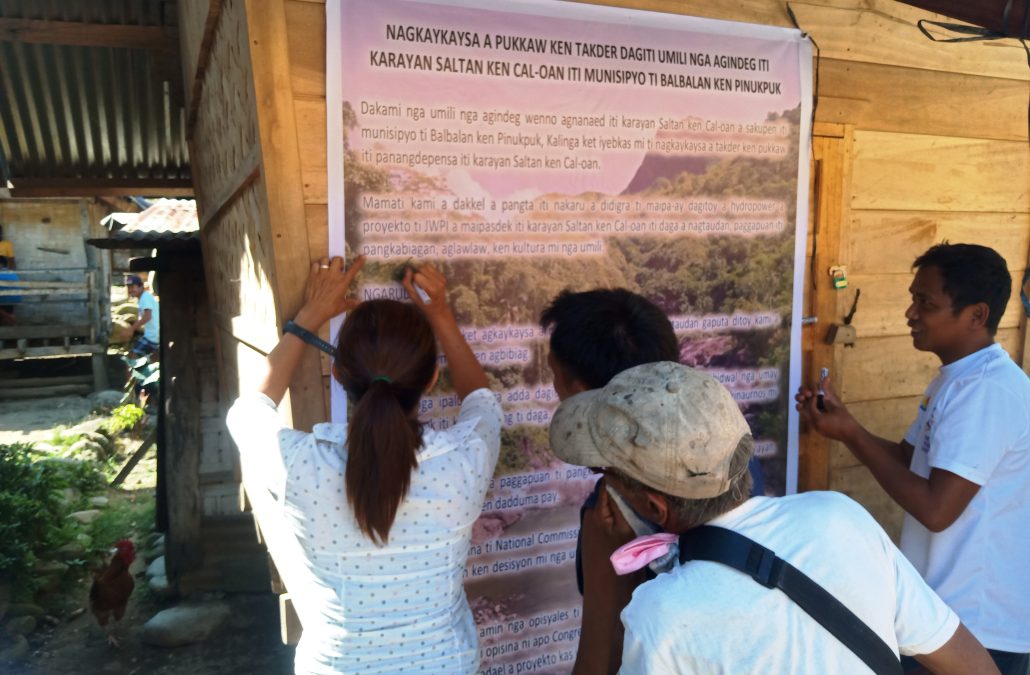 Assembly representatives signed the declaration of unity on August 27 against other dam projects in Kalinga province. (Photo provided)

In a statement of unity, the tribes said, “We believe these hydroelectric projects are causing great destruction to our communities. It destroys our land, our environment, our source of income and the unity of communities.

Previously, the Pinukpuk City Council passed Resolution No. 22, Series of 2022, opposing the construction of Saltan E, stating that the project would cause physical and property damage to residents, including economic and environmental loss.

“This opposition aims to protect the lives and property of individuals and the community from potential dangers, and to prevent possible disasters or tragedies,” the resolution reads. Repost by