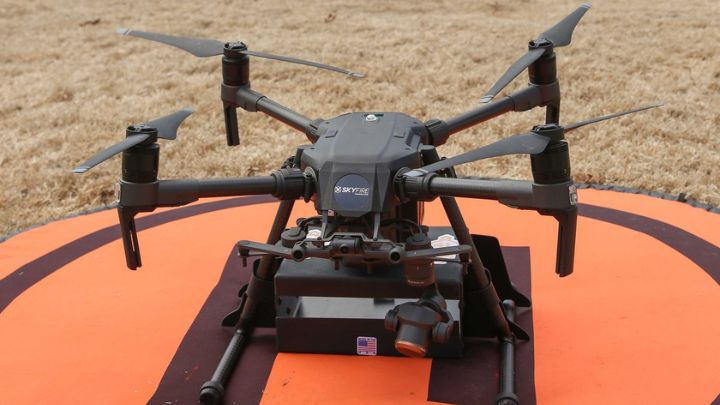 The $828,070 grant from UAH was the second largest recently awarded.

Efforts to better coordinate drone responses to natural and man-made disasters have won the University of Alabama at Huntsville (UAH) a three-year, $828,070 grant, the second-largest of a group recently awarded by the Federal Aviation Administration of the United States Department of Transportation. (FAA).

“This is a continuation of the work the UAH began with the FAA in disaster response a few years ago,” said Jerry Hendrix, program manager for unmanned aircraft systems (UAS) at the Rotorcraft Systems Engineering and Simulation Center (RSESC) at UAH, part of the University of Alabama System.

“Our progress to date has defined new procedures for operating first responder UAS for disaster support, and we have begun drills in these new procedures and checklists at simulated events across the country. , Alabama, Vermont, North Carolina and New Mexico.”

The FAA has provided funding to a total of five universities through this third round of Alliance for System Safety of UAS through Research Excellence (ASSURE) grants, bringing the total to 20 grants worth $21 million. for fiscal year 2022. UAH is a founding member of ASSURE.

“This grant is the result of ASSURE’s leadership at Mississippi State University and its continued faith in UAH,” Hendrix says. 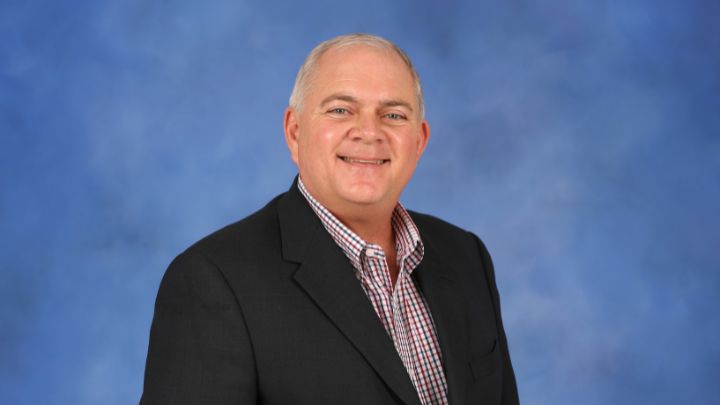 Researchers will conduct additional sets of exercises and events to drill down into the in-depth coordination details of the disaster response process, Hendrix said. Investigations will also focus on providing data products for incident commanders, such as photos, videos and geographic data on natural and man-made disasters and emergencies such as wildfires, hurricanes and train derailments. The entire process will be measured and fully documented, he says.

“The results will help inform the requirements, technical standards and regulations needed to enable disaster preparedness and emergency response and recovery operations for UAS,” Hendrix said. “This research will also develop a database with data collected during the project to be analyzed to produce various key performance metrics and metrics that characterize overall pilot proficiency in a flight environment.”

RSESC employees and student workers will be involved, and Hendrix says more students will be added as the program scales.

The work may also be useful to the Cooperative Institute for Research and Exploitation in Hydrology (CIROH), of which the UAH is a member. CIROH is an organization that seeks to better predict water-related risks and manage the country’s water resources. It is made up of 28 academic institutions, nonprofit organizations, and government and industry partners across the United States and Canada.

CIROH is funded by the National Oceanic and Atmospheric Administration and administered by the Alabama Water Institute at the University of Alabama.

“Flooding is part of the hurricane process,” says Hendrix. “In this research, we will link flood modeling and UAS missions to measure rising waters, as well as exploit this system in support of wildfire response.”