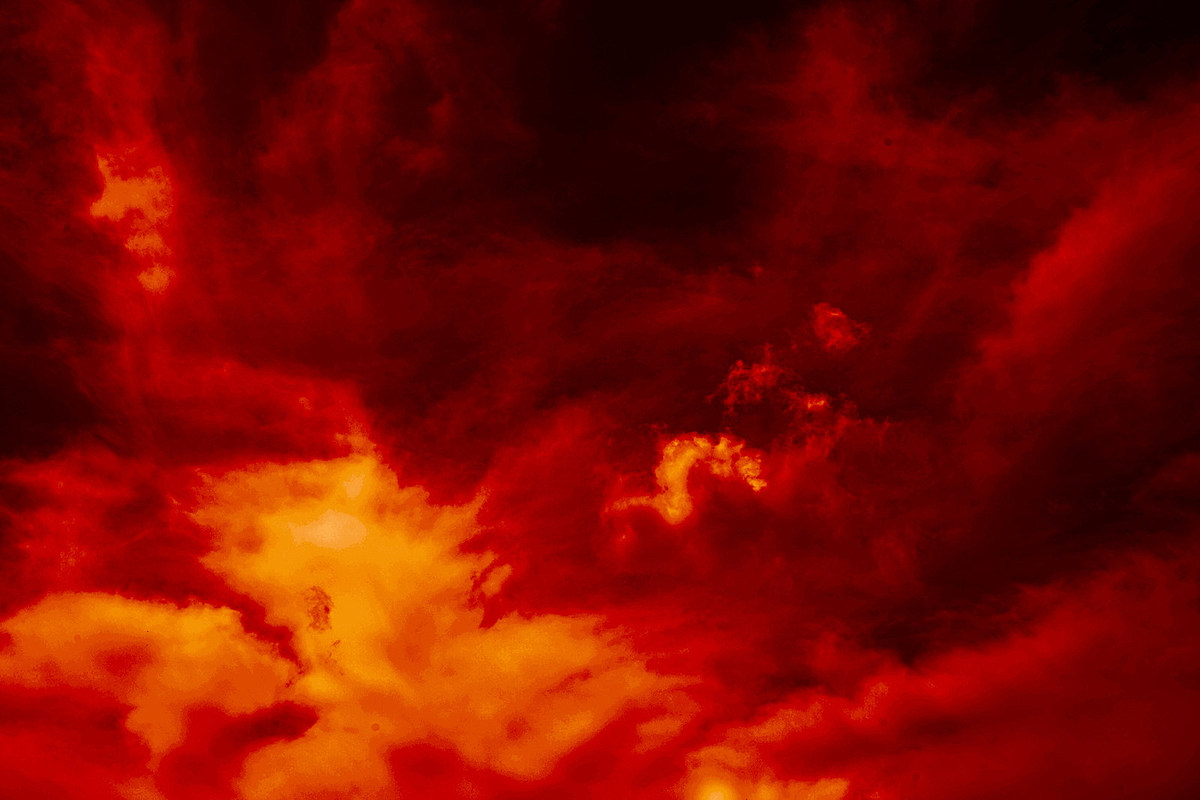 Here in Montana, we have certainly seen Mother Nature at her worst.

From record floods to earthquakes, blizzards and wildfires, we’ve had our share of natural disasters over the years. The question is: who would be considered the the biggest natural disaster in the history of the state?

According active timesyou have to go back a hundred years.

In the spring of 1910, a fire broke out in the Blackfoot National Forest. This fire would go down in Montana history as “The Big Blowup” and “The Big Burn”. The blaze was thought to be under control, until hurricane-like winds blew through the state in August of that year, turning the controlled blaze into an untamed disaster with “flames hundreds of feet tall”.

Ultimately, the fire scorched over 3 million acres in Montana, Idaho, Washington and even British Columbia. It claimed the lives of 87 people, mostly firefighters, including a crew of 28 who would be known as the Lost Crew. The fire destroyed many buildings, even entire towns.

It was reported that smoke from the fire could be seen as far east as New York and nearly 500 miles out into the Pacific Ocean.

The fire of 1910 would change the way the public and the government viewed wildfires. In fact, after the disaster, Congress doubled the budget for the US Forest Service. Although not the deadliest recorded fire, the “Big Burn” is considered the largest fire in United States history.

Ultimately, the extremely hot and dry summer of 1910 was to blame. When the strong winds passed, it was estimated that there were up to 3,000 small fires burning in the area. All of these small fires would turn into one, causing around a billion dollars in lost wood.

WATCH: The costliest weather and climate disasters of decades

Stacker ranked costliest weather disasters per billion since 1980 by total cost of all damages, adjusted for inflation, based on 2021 data from the National Oceanic and Atmospheric Administration (NOAA). The list begins with Hurricane Sally, which caused $7.3 billion in damage in 2020, and ends with a devastating hurricane in 2005 that caused $170 billion in damage and killed at least 1,833 people. Read on to find out the 50 costliest weather disasters in the United States in decades

WATCH: The most extreme temperatures in every state’s history