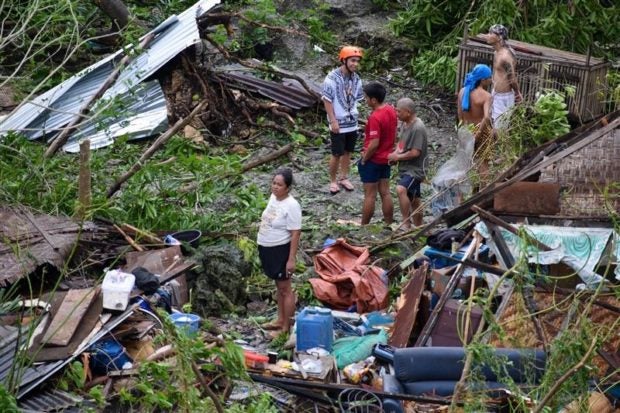 The Philippines has long been considered calamity-prone and vulnerable to disasters. In fact, it ranked third among all the highest-risk countries in the world, according to the 2018 World Risk Report.

A big contributor is the geographical location and composition of the country. As an archipelago, the Philippines is made up of many small islands and is surrounded by water. It is also located in the Typhoon Belt and the “Ring of Fire” and between the Eurasian and Pacific tectonic plates. Thus, natural events such as typhoons, tsunamis, earthquakes and volcanic eruptions are almost always impending doom – literally.

Most recently, the Visayas and Mindanao regions suffered from the devastating effects of Typhoon Odette. Taal Volcano’s last eruption only took place in 2020 and affected more than 736,000 people. Filipinos are constantly experiencing a deluge of natural disasters, yet a Harvard study

Humanitarian Initiative (HHI) in 2018 shows that 47.5% of all respondents said they had done nothing to prepare for a disaster in the past five years, and only 36% felt sufficiently prepared. 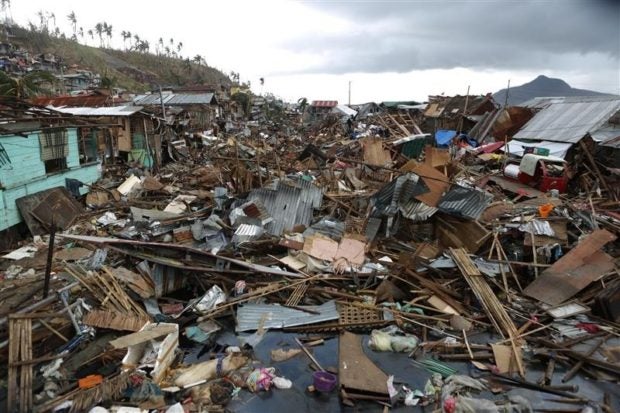 November 2013. Tacloban, Philippines. Typhoon Haiyan, known as Super Typhoon Yolanda in the Philippines, was one of the most intense tropical cyclones on record.

Still, there seems to be hope in encouraging Filipinos to start prioritizing their safety and investing in disaster preparedness. In the same Harvard study,4 many respondents said that if they had enough funds and resources, they would definitely be prepared to prepare in advance. This shows that, despite everything, Filipinos want to be ready.

So what can we do as individuals to ensure we are well equipped when the next typhoon, earthquake or volcanic eruption strikes? The first step is to know your location well. Is it prone to flooding? How far is it from the nearest volcano? Is it near a fault line? All this information is accessible in one click thanks to digitized documentation efforts led by the Philippine Institute of Volcanology and Seismology (PHIVOLCS) and the Department of Science and Technology (DOST). (Link: https://www.phivolcs.dost.gov.ph/index.php/gisweb-hazard-maps)

Once you have assessed your location’s vulnerabilities, you can now actively prepare yourself and your home for any impending disaster. Check that your house has not been damaged and whether it is made from materials that can withstand ground movement or high winds. Keep a Go Bag with emergency resources accessible, both in your homes and at your workplaces. 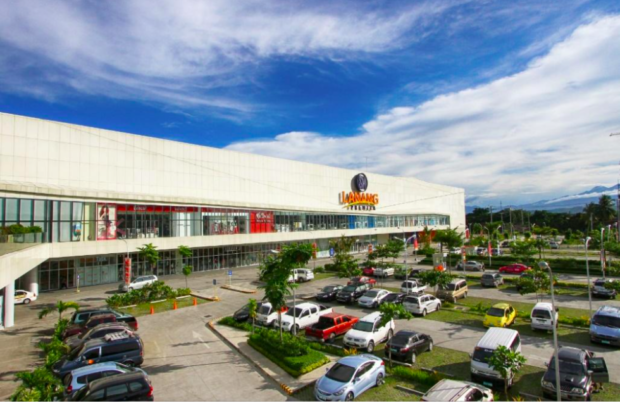 Finally, make a habit of listening to the radio and the news for any updates, and monitor your local government unit’s social media for any announcements. Familiarize yourself with as many routes as possible to the nearest evacuation center. Schools, barangay courts and even shopping malls like SM Supermalls often open their doors to receive evacuees in times of crisis. 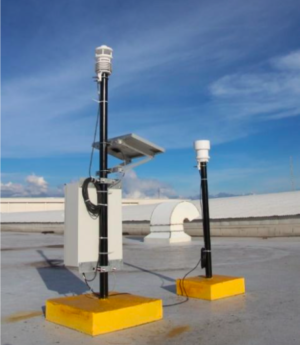 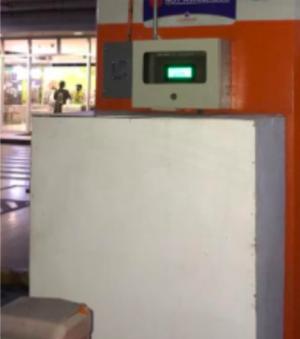 SM, as a responsible member of the community, viewed disaster resilience as a necessary investment to ensure the prosperity of our communities. SM allocates 10% of its capital expenditures to the integration of disaster-resistant features, of which the installation of water management design features is one. By ensuring its investments, employees, tenants and partners are resilient, no Filipino will be left behind.

“It’s just not a question of if, but when,” said Hans T. Sy, chairman of the executive committee of SM Prime Holdings. “We already know that there will always be another typhoon, another earthquake, another natural calamity. Our best bet to avoid personal loss and damage is to be prepared for the moment. 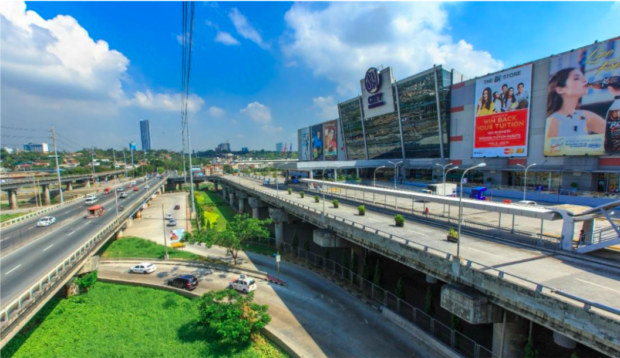 Some of SM’s notable resilient infrastructure is SM City Marikina and SM Mall of Asia, designed to help mitigate the effects of flooding in the community. Most SM malls feature disaster-resistant designs, including SM City Puerto Princesa in Palawan, where the mall is raised approximately 1.40 meters above City Road, preventing it from being flooded by storm surges. heavy rains throughout the year. SM City Consolacion in Cebu has an adequately designed drainage system that drains into the adjacent creek and the surface drain of the area along the boundary walls. 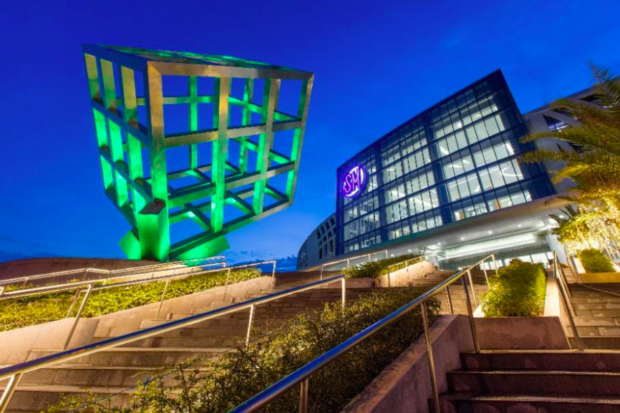 SM Seaside City Cebu’s protection from storm surges is provided by raising the site above mean sea level, allowing the mall to be a place of refuge in times of flooding. The complex road was built 4.0 m (not 3.0 m) higher than the city road. Instead of flood walls as a solution to the threat of flooding, the ground floor of the building was also raised 4.0m (not 4.5m) from the complex roads. The first level was designed to be a parking area with an elevation difference of 4.0m from the ground floor.

“We often ask ourselves: how can we improve the situation for people? We don’t just want to build malls, but more importantly, we make sure our developments improve community life by adding disaster-resistant features to help mitigate the potential effects of disasters.“Sy added.