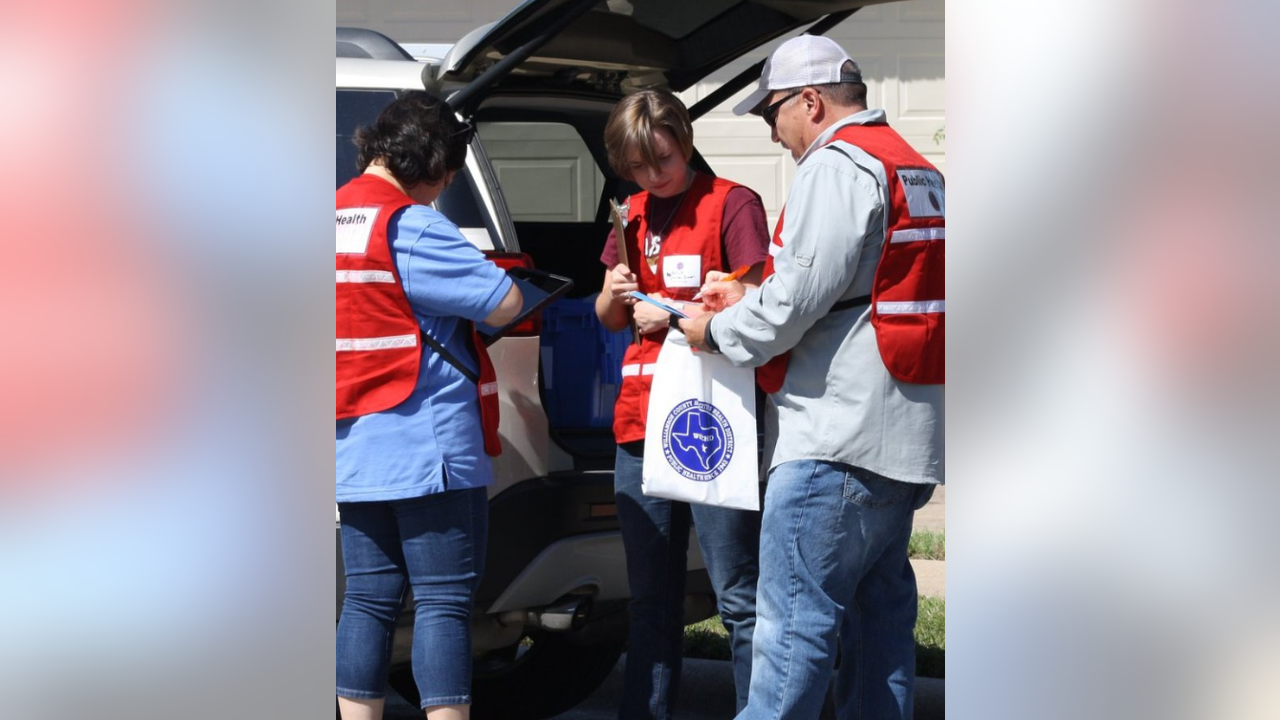 The Williamson County and Cities Health District wants to know how prepared the community is.

WILLIAMSON COUNTY, Texas – Disasters in Texas can be hot, cold and humid. For many, the winter storm of 2021 remains a stark reminder of the unforgiving nature of extreme weather.

“And I was unprepared,” said Martin Ramirez.

The Cedar Park resident said in 2021 that he was among those who lost power. His survival plan was to bundle up in thick layers of clothing.

“We lost a lot of food because I had a freezer that never recovered. I bought a generator. So now I have a generator just in case it happens again,” Ramirez said.

The Williamson County and Cities Health District wants to know how prepared the community is. People who spoke to FOX supported the idea.

“Yeah, I think it’s a good idea. I mean, it’s a good use of taxpayers’ money, I think, to get people to think about things because how little they spend for that is probably less than what they have to spend to send emergency rescue vehicles or ambulances and things like that,” Jason Stewart said.

The survey is basically a review of essentials like what’s in the pantry, is there enough non-perishable food, are there batteries, and are they still good. Blankets, water, extra toilet paper can also help a family weather a storm.

The project is led by Nicole Everett, director of epidemiology and emergency preparedness at Williamson County and City Health District.. She explained how the district will use the survey information.

“So areas that may have more vulnerable populations, areas that may need more education and awareness about how they can be or need to be prepared in terms of, you know, no family plan or no plan for their pets,” Everett says.

An awareness campaign will be launched after the analysis of the information.

The information can also be used to develop a first responder deployment strategy. The preparation of the houses is another central point of the investigation. Survey crews will interview homeowners on plans to insulate pipes and check for leaky faucets. A reminder to be prepared and not wait for disaster to happen.