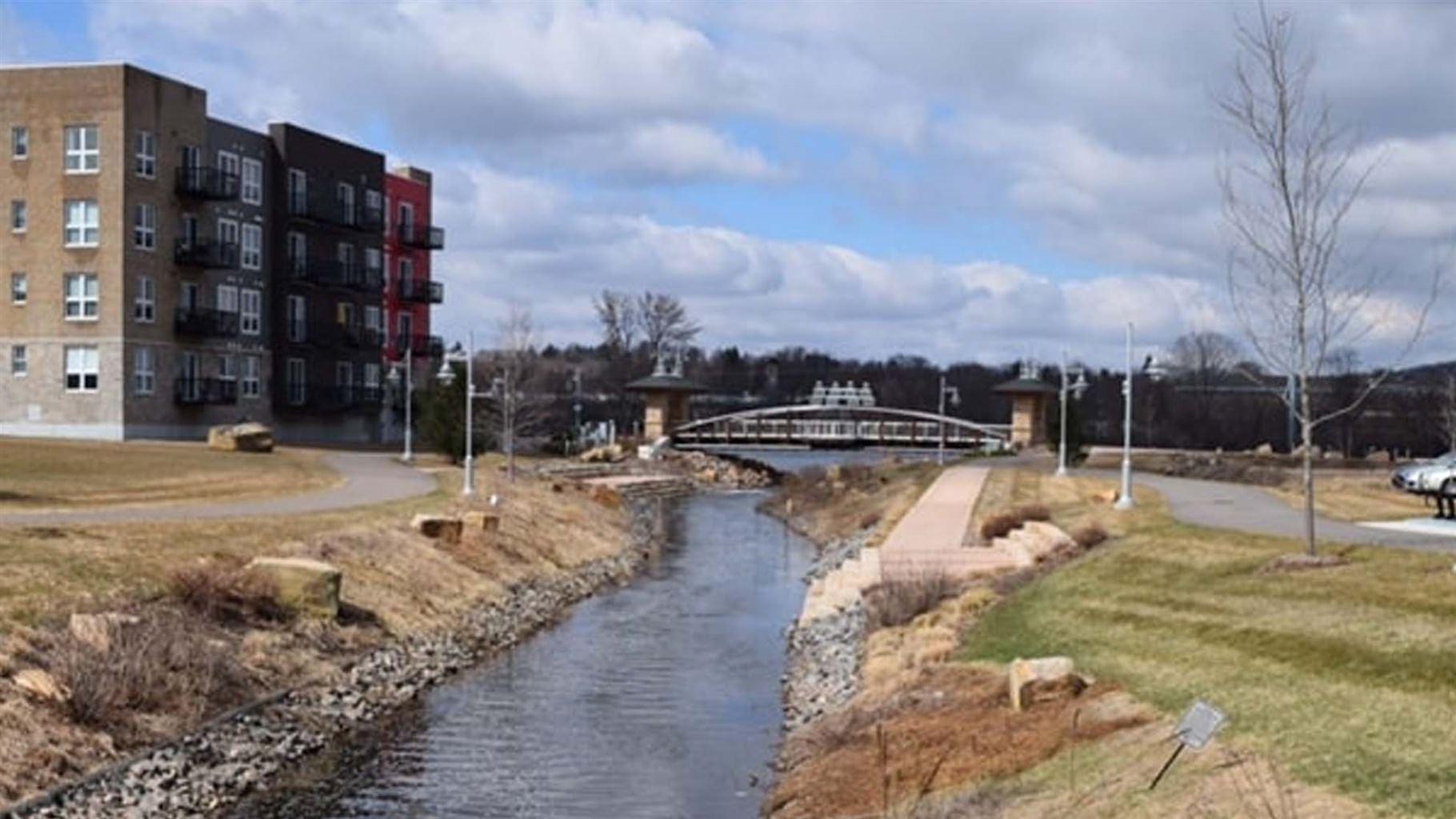 As research has shown, natural disasters and environmental threats have a disproportionate impact on marginalized communities in the United States.

In Wisconsin, this is evident in how flooding affects communities of color, tribal nations and low-income residents. These populations often lack the resources to adequately prepare for such events, which experts predict will become increasingly frequent and intense. Additionally, Wisconsin is a topographically diverse state, and flooding every year can wreak havoc in urban areas such as Milwaukee, farming communities in western Wisconsin, mid-sized cities nestled beside rivers, and communities along the shores of Lake Superior.

In response to these realities, on Earth Day, Wisconsin Governor Tony Evers issued an executive order to establish an Office of Environmental Justice to work with state agencies and various stakeholders to create strategies and policies to meet the challenge. To help lead this work, the office will be supported by a Resilience Officer (CRO) to coordinate resilience initiatives across state government and support communities’ efforts to assess and address their own climate vulnerabilities. The governor’s guidelines recognize the value of resilience planning as a critical way forward, making Wisconsin the first state in the Midwest to create a state-level CRO position.


The day before the announcement, Governor Evers met with Pew and a group of local elected leaders and advocates in Wausau, Wisconsin to discuss the need for a state resilience plan. Some of the attendees had made their voices heard in the media, calling on the governor to engage in resilience planning, which followed Pew’s testimony in 2020 before the governor’s climate change task force recommending a plan for statewide watershed. Supporters of the statewide effort, many of whom were present at the meeting, included Wausau Mayor Katie Rosenberg, first responders, school board members, tribal community leaders, members of the Hmong community, rural and urban voices and representatives of all political parties. spectrum.

The flooding concerns that participants shared were as diverse as the people around the table. The floods are affecting every sector of Wisconsin society and industry, from agriculture and transportation to schools, housing and banking. And it requires resources and responses from a myriad of state agencies and programs, including the departments of natural resources, housing and urban development, and tourism. The new CRO will be positioned to coordinate an equitable flood mitigation planning and response effort across the state, which will require interagency communication and collaboration.

In Wausau, which sits at the convergence of the Wisconsin and Big Rib rivers, the confluence of environmental justice and flooding is a major concern. Some of the city’s most socially vulnerable residents live in frequently flooded neighborhoods and apartment complexes. During the Governor’s visit, the group toured a recently redeveloped brownfield site that included natural features that reduce flooding from the adjacent Wisconsin River and provide restored habitat and outdoor recreation opportunities for city residents. .


After the visit, the Governor expressed his desire to ensure that resilience planning is coordinated across the state and between neighboring jurisdictions along watersheds so that flood impacts are not unintentionally exacerbated. by other projects upstream or downstream. Additionally, Governor Evers responded to calls from leaders by tasking the CRO to lead the state’s efforts to assist local government and tribal nation leaders to identify and implement resilience projects within and among their communities.

The bipartisan Infrastructure Investment and Jobs Act, which President Joe Biden signed into law in November, has made available billions of dollars in climate resilience funding to help states invest in projects aimed at prepare communities for more intense and frequent flooding than experts predict. With Governor Evers’ Earth Day action to plan and align projects across agencies and jurisdictions, the government of Wisconsin is poised to increase the scale, cost-effectiveness, and benefits of disaster risk reduction projects. of flooding for the benefit of all state residents, as well as their property and communities and the environment.

Yaron Miller is a Senior Officer and Zachary Bartscherer is a Flood Prepared Communities Project Officer of The Pew Charitable Trusts.