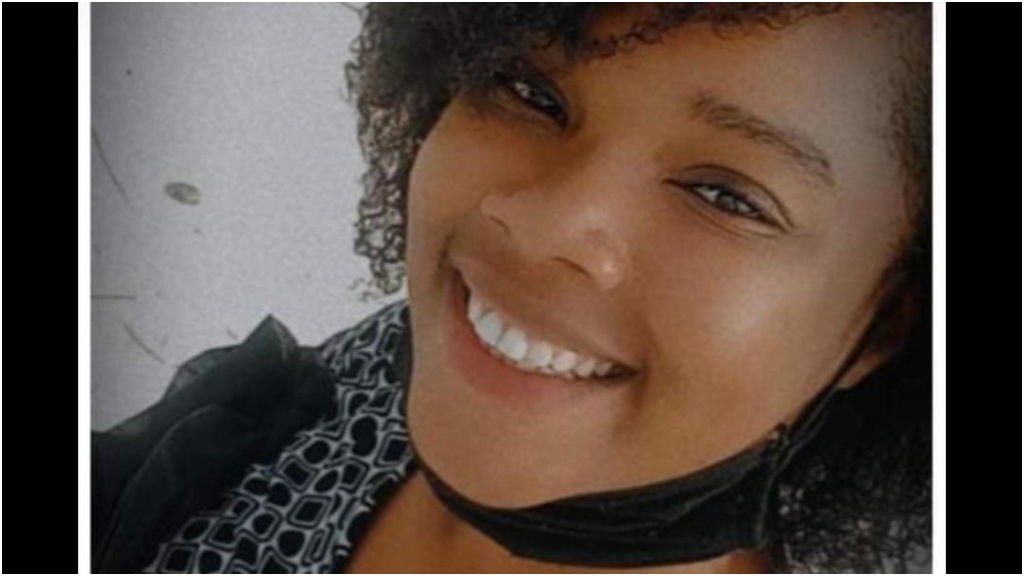 In case you missed it, here are some of our best articles of the day.

Dickon Amiss Thomas Mitchell has been sworn in as Prime Minister of the three-island state of Grenada, Carriacou and Petite Martinique.

Mitchell, 44, was sworn in as the ninth prime minister by Governor General Dame Cecile La Grenade during a ceremony at the Grenada Trade Center this afternoon.

He described the election victory as surreal and nothing short of a miracle. Read the full article here.

According to the Director of the Department of Emergency Management (DEM), Kerry Hinds, the development of a multi-hazard early warning systems policy for Barbados is well underway.

She explained that early warning systems were a major part of disaster risk reduction as they helped prevent the loss of life, property and economic impact of hazards. Read the full article here.

The Supreme Court ended constitutional abortion protections that had been in place for nearly 50 years in a decision by its conservative majority to overturn Roe v. Wade. Friday’s result is expected to lead to abortion bans in about half of the states.

The ruling, unthinkable just a few years ago, was the culmination of decades of effort by abortion opponents, made possible by an emboldened right side of the court that was bolstered by three appointees from the former President Donald Trump. Read the full article here.

Barbados Meteorological Services are closely monitoring the progress of a tropical wave in the Eastern Atlantic located along 28W at 5am today Friday June 24th.

Current guidance from the model suggests there is potential for development early next week as the system tracks west at around 15-20 mph (24-32 kph). Read the full article here.

Uchenna Rizka Akilli Chase, 22, has not been seen since Monday June 20.

The Barbados Police Department is appealing for the public’s help in locating the missing woman. Read the full article here.

An aftershock rocked a hard-hit region of eastern Afghanistan on Friday, two days after an earthquake rocked the area, flattening hundreds of mud-brick houses and killing 1,150 people, according to state media.

Protect PSV operators: The association alarmed by an attack

Another attack on a Public Service Vehicle (PSV) operator has strengthened the Alliance of Public Transport Owners’ resolve to push for legislative change to keep them safe.

A driver of a PSV on Route 3, which connects Bridgetown to Redmans Village, was stabbed last week near Western Life Nazarene Church, Oxnards, St James. Read the full article here.